Bristol Festival Of Ideas - Paul Mason - How Can We Preserve Our Humanity in an Age of Uncertainty?

How can we preserve our humanity in an age of uncertainty? Paul Mason explores how we can reclaim our values and defend universal human rights and freedoms from the politicians and corporations who are trying to exert new forms of technological control.

Ranging from economics to Big Data, from neuroscience to the culture wars, he draws from his on-the-ground reporting and his own childhood to show how the notion of humanity has become eroded as never before. It’s not simply the fraying of the post-war global order, he believes: there is an all-out attack on values that have underpinned Western societies for hundreds of years.

He argues that we need to conduct a radical defence of the human being. We need to fight for universal rights, for human-centric institutions, and for the right to resist control of our lives by algorithms. We have to rekindle something close to a shared moral philosophy, a collective idea of our human nature, to shape our resistance and our future.

Paul Mason is an award-winning writer, broadcaster and film-maker. Previously economics editor of Channel 4 News, his books include PostCapitalism, Why It’s Kicking Off Everywhere: the New Global Revolutions; Live Working Die Fighting; and Rare Earth: A Novel. His latest book is Clear Bright Future: A Radical Defence of the Human Being. Follow him on Twitter @paulmasonnews 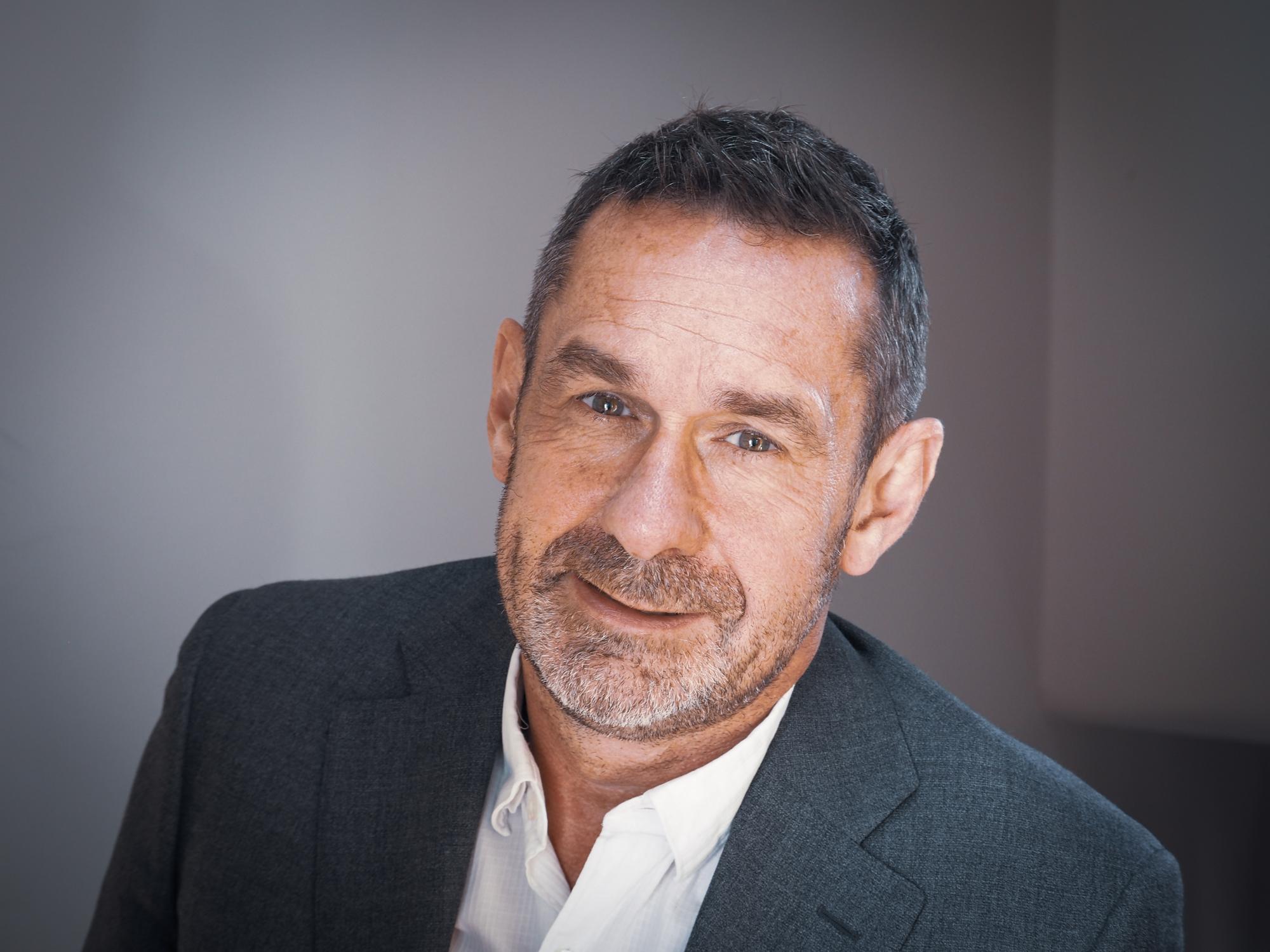