Planetarium Sounds: In the Steps of Apollo 3D

50 years ago this July, the world looked on as dreams became reality and a man walked on the Moon. Anything was possible; there were no limits to what humankind could achieve.

New music show In The Steps of Apollo charts our relationship with the Moon and explores the legacy of the lunar landing in five musical journeys. Each journey features specially commissioned contemporary classical works by leading composers in glorious surround sound, accompanied by stunning astronomical visuals across the Planetarium dome.

From the observations of ancient stargazers, through to the daring of the 1969 mission and on to the countless destinations yet to be discovered, the 3D show takes the audience on a flight through the solar system and beyond. Each journey is prefaced with an introduction from the Planetarium presenter, providing scientific background to the visuals.

The show has been created by music and education charity Sound World and the Planetarium team at We The Curious, and is supported by Arts Council England, Ambache Charitable Trust, Foyle Foundation, International Astronomical Union, Science & Technology Facilities Council and University of Bristol.

Litha is a composer of contemporary classical music and a Bristol University PhD graduate. She has been commissioned to compose new work for numerous ensembles and organisations (including Ensemble Bash, Consortium 5, New Music in the  South West, the International Guitar Foundation, and many more) and enjoys collaborating with her twin sister Effy, also a composer, on large scale interdisciplinary work. She has been supported in this work by Arts Council England, PRS Women Make Music, the National Lottery, Hinrichsen Foundation, RVW Trust and the Wellcome Trust.

Sadie is particularly well known for the socio-political aspects of her music-making, with many works challenging stereotypes of marginalised peoples - refugees, Afghan women, the deaf, the homeless - celebrating their creativity and individuality with powerful expressions of musical solidarity. Sadie is Composer-in-Association with the Afghanistan National Institute of Music and her symphonic work Sapida-Dam-Nau was premièred by their Women’s Orchestra at the 2017 World Economic Forum. Her Rosegarden of Light has been used in several international films and documentaries (Australia, Kabul, USA) and several CDs dedicated to her work have been released to critical acclaim.

Julian began his musical life as a songwriter, guitarist and singer with various Cheltenham-based rock bands before turning to a more formal study of music in his 20s. He subsequently undertook postgraduate studies at Bristol University graduating with a PhD in Musical Composition. Julian has written in various genres, including orchestral and choral music, songs, solo pieces and music for chamber ensemble. His compositional style reflects broad musical interests extending from renaissance polyphony to the contemporary avant-garde. Elements of world music, minimalism and the rock music of his early years also exert their occasional influence. Recent projects include collaborations with Bristol Ensemble, Kokoro (the new music ensemble of the Bournemouth Symphony Orchestra), St. George’s and Hauser & Wirth.

Michael’s music seamlessly fuses contemporary and traditional influences into a unique and personal idiom. His first opera, Mevlâna-Say I am You, broke new ground in transcultural music with its integration of traditional Turkish instruments into contemporary music. His second opera, Deniz Küstü, further develops this practice. Michael has been commissioned and performed by many high-profile groups and institutions including BBC Symphony Orchestra, Acht Brücken Festival, Radio France and Aspects des musiques d’aujourd’hui. He is Principal Investigator on the five-year, Bristol-based European Research Council project Beyond East and West: Developing and Documenting an Evolving Transcultural Musical Practice (2015-2020).

Richard began his musical career at the heart of the European avant-garde, working as assistant to Hans Werner Henze, one of the leading figures of 20th century music. Subsequent collaborations with poets Ted Hughes and Tony Harrison led to international film and theatre projects, including The Prince's Play and Fram at the Royal National Theatre. Richard has developed considerable compositional range and this has enabled him to pursue a highly successful career in concert music, whilst also forging a career as a leading composer for film and television. His music is regularly performed and broadcast around the world. Recent highlights include The Great Animal Orchestra Symphony for BBC National Orchestra of Wales (a collaboration with soundscape recordist Bernie Krause), Niobe for the Czech Philharmonic and Kalon for the BBC National Orchestra of Wales. In 2015 he was awarded Die Goldene Deutschland, for services to music in Germany. 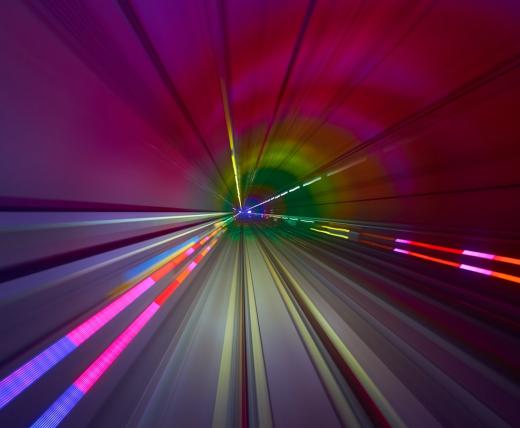 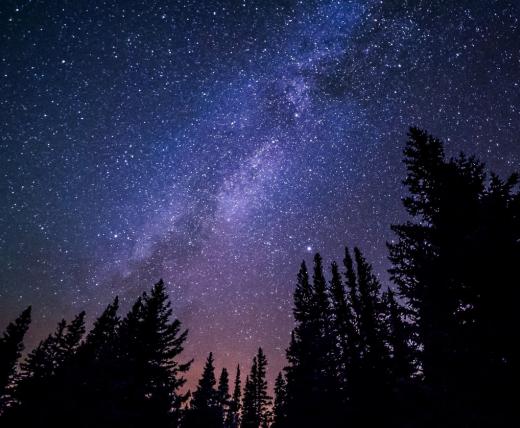 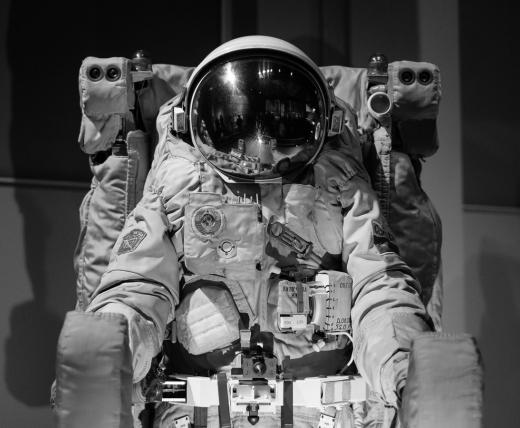 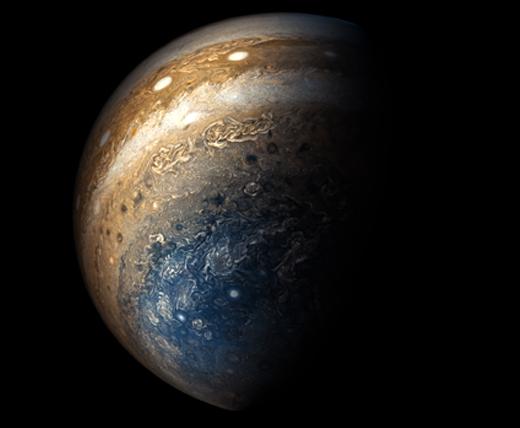 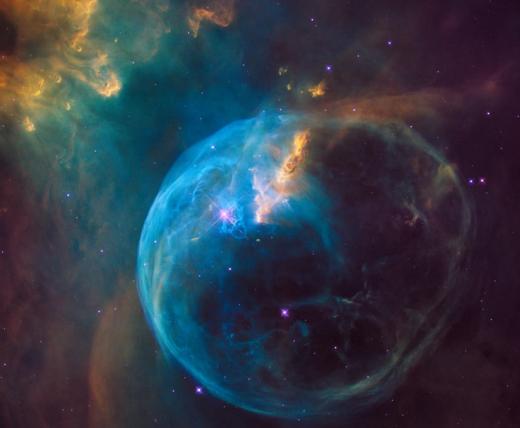 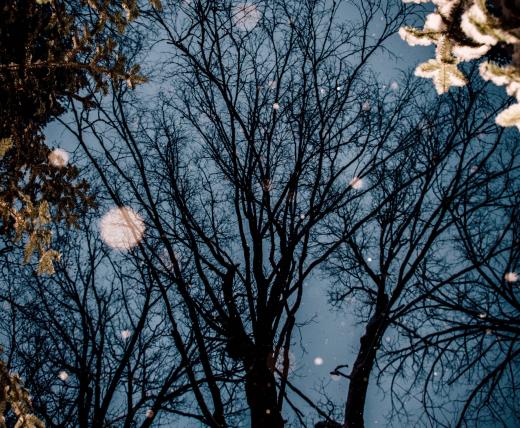 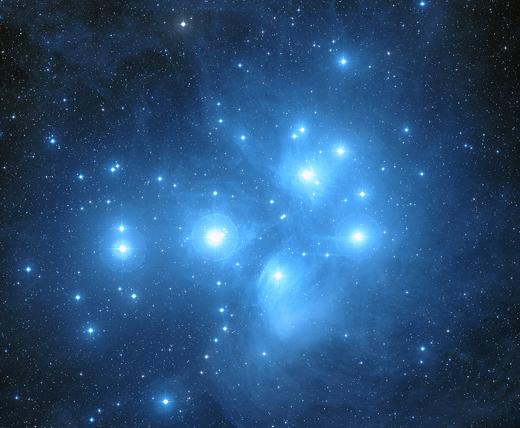 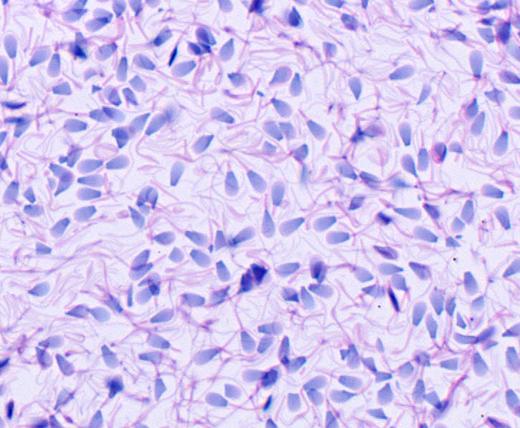 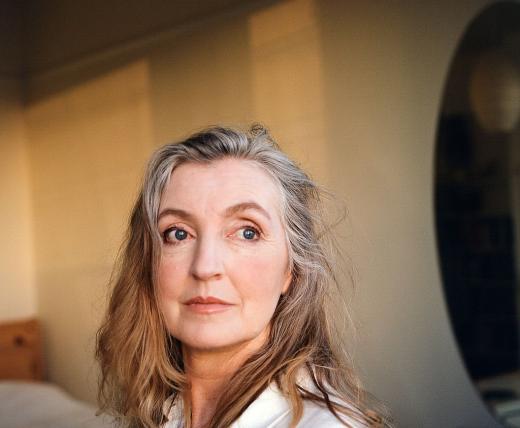 Festival of Ideas: Rebecca Solnit - Recollections of My Non-Existence