You don’t need to be a scientist or a nature expert to care about climate change. To care, you just need to be a person on this planet.

It is not about what you have done in the past to help stop climate change, it is about what you do now. The actions we take, both big and small, are powerful.

We spoke to six young people from Bristol to find out why they care... 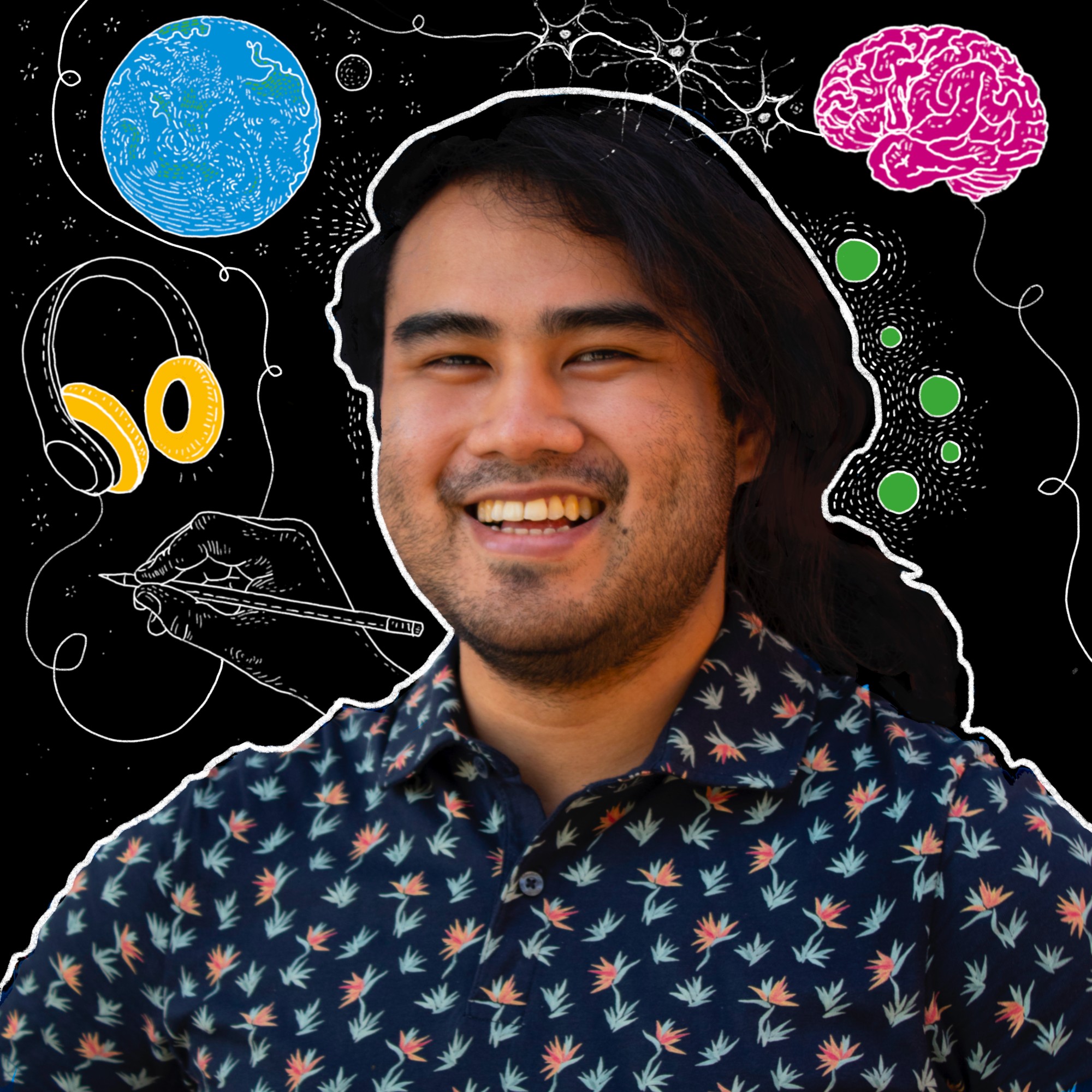 They are a freelance artist, illustrator and storyteller. Their art explores mindfulness and mental health through humour and playfulness.

They care about climate change because they find it scary that the climate is changing as the result of humanity’s negligence and ignorance.

They enjoy drawing, writing, being creative, reading and watching content about psychology and philosophy, listening to podcasts and sleeping. 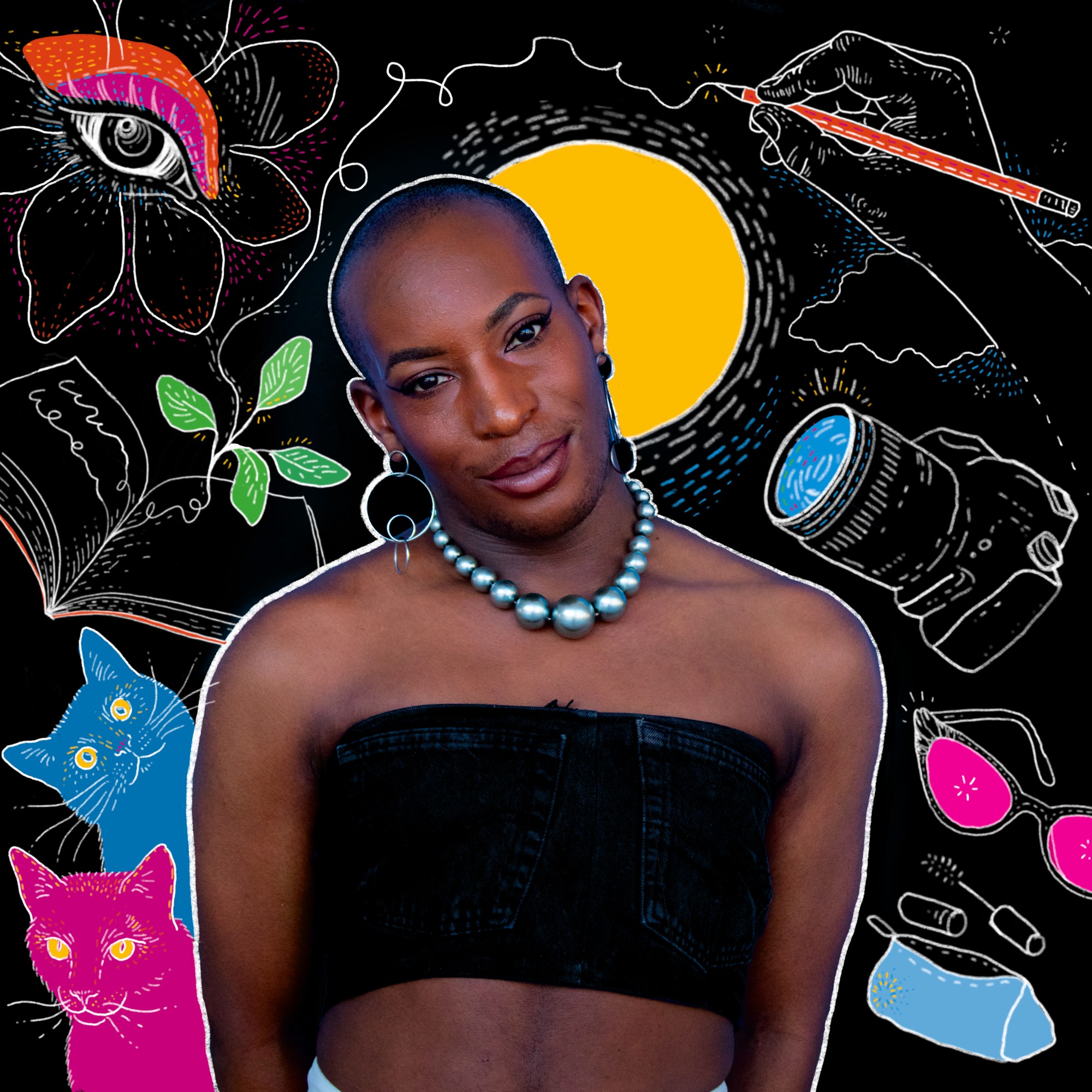 Kieran is a Black and Queer Business Management and Sustainability graduate based in the Bristol area, with a background in Tourism Management.

They believe that, as humans, we have so much power over the planet and we have responsibility to look after the environment for wildlife and our future generations.

Their hobbies are writing poetry, modelling, daydreaming and cat-parenting. 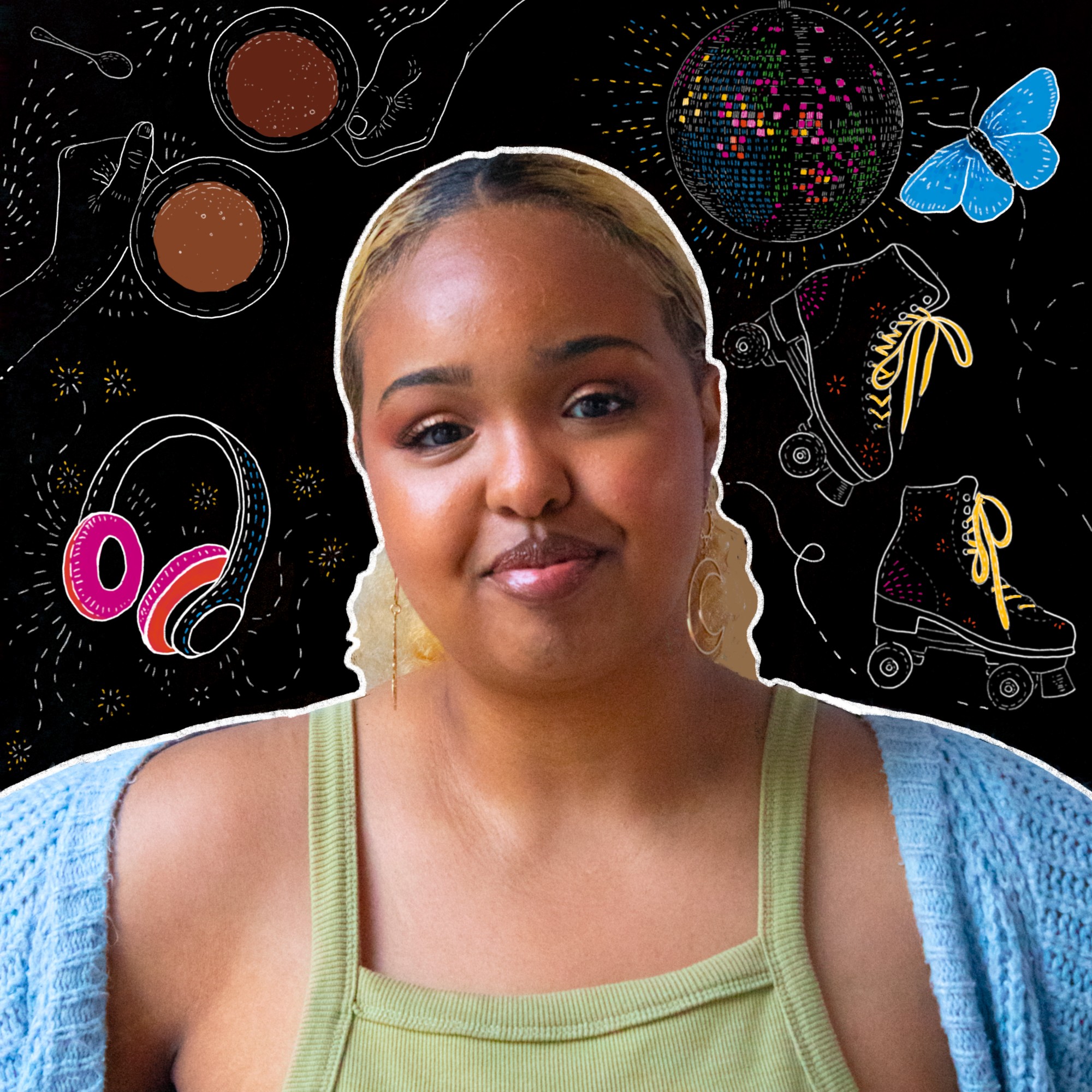 She likes rollerskating, spending time with friends, music, films and going to the cinema.

She cares about climate change because she says, as a Muslim, it is very important to look after the planet that we're a part of. She believes it is the ethical thing for her to worry about how we are leaving the planet for the people we love and the people we're going to leave behind.

Fatha cares about climate change because we live alongside other life. She says that caring about animals is not only an ethical thing, they're our ecosystem (shared environment between all living things). She can't care about the planet and not care about the habitats of animals: they go hand in hand, they are the same.

Animal biodiversity (the number of different types of animals) is under threat with more and more animals becoming endangered and going extinct. If we work to reduce waste and consumption, we can help protect animals from our pollution and waste. 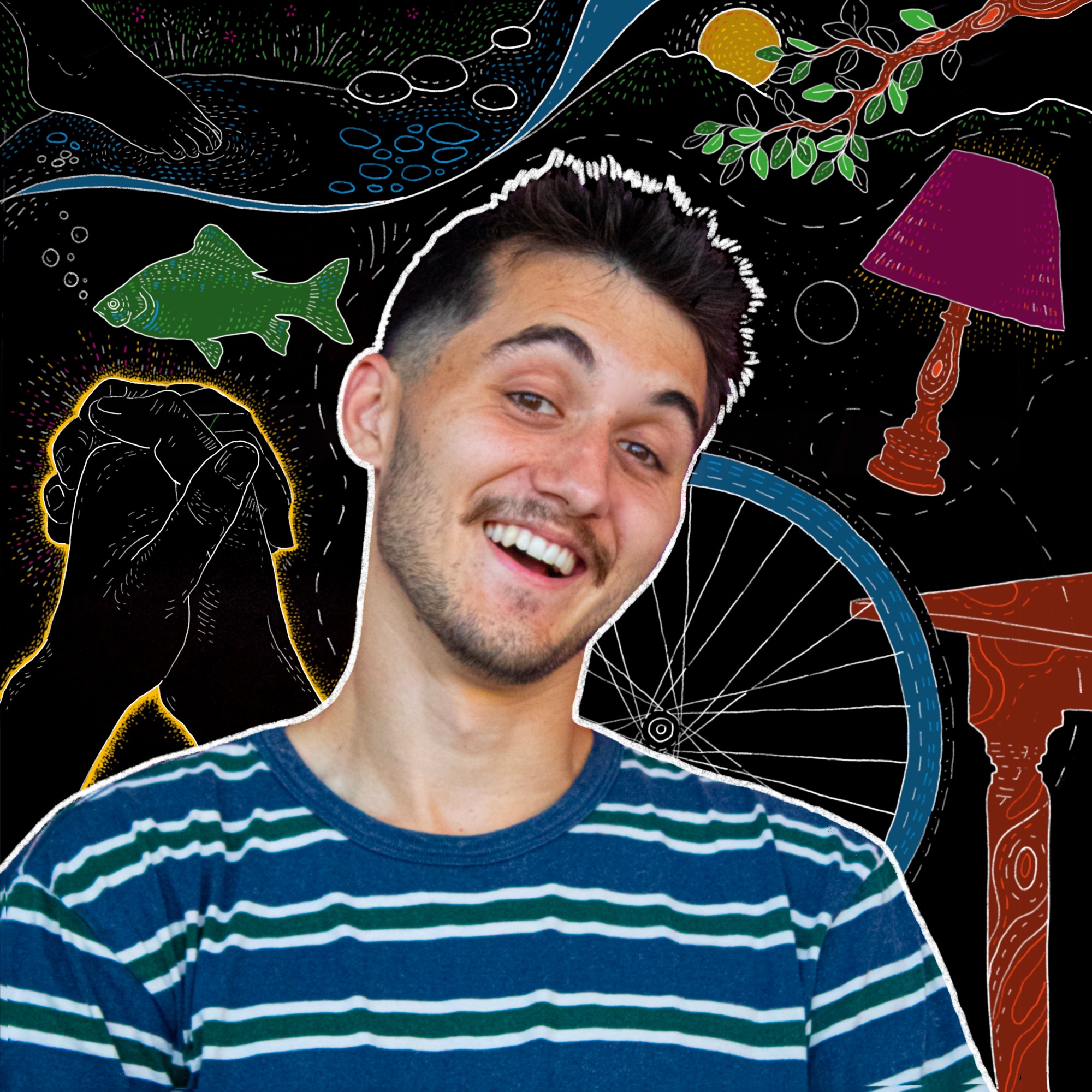 Zach is a 24 year old recent graduate working as an artisan (skilled worker) in the construction industry. He is passionate about community and the importance of human connection.

He is passionate about climate change because of the complex and beautiful collection of ecosystems (the wildlife and their habitats) that all live in and rely on each other. He feels it is our responsibility to stop the negative impact humanity has on the environment.

He loves the outdoors and being in nature. He spends time outside wild camping, hiking, climbing and swimming. Zach’s a keen cyclist and loves the way it allows him to get into the countryside. He is also interested in repurposing old wooden furniture to give it a second lease of life. 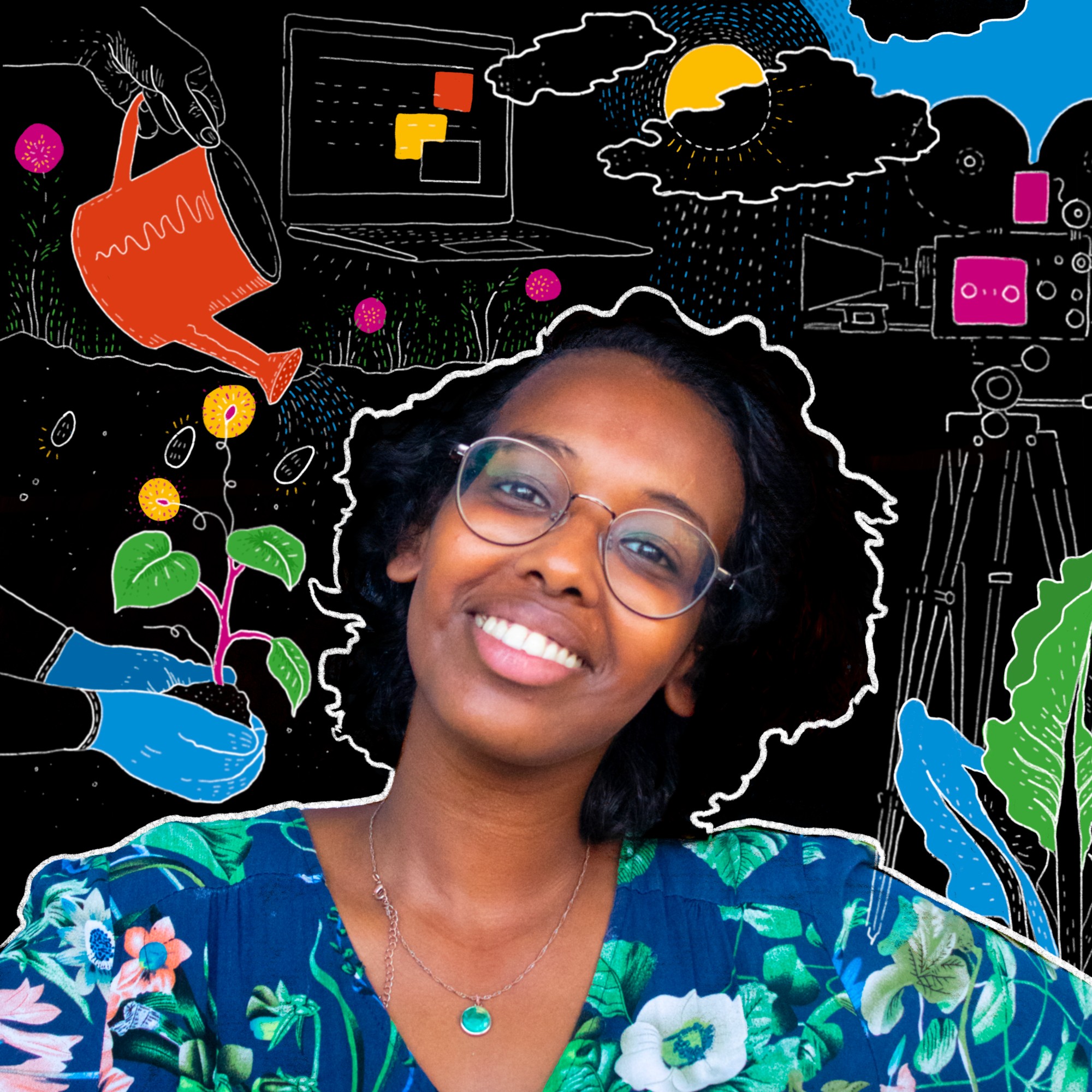 She is a Bristol-based content creator, who has a passion for film, television and literature. She has a degree in journalism, and is currently working as a runner at a film company in Bristol.

Dee describes herself as an absolute cinephile (someone who loves cinema and films). She says it’s actually how she learnt English, by watching lots of old American films. Dee has also recently got into gardening and has plans to start her own digital publication one day.

She cares about climate change because it is already affecting the most vulnerable people in our society. These are people that don’t contribute to climate change nearly as much as those who are affected less due to their wealth. Dee believes everyone should be included in the green movement as it is an issue that we all face.

Let's change now for a brighter future and for those who are suffering already from the climate crisis. 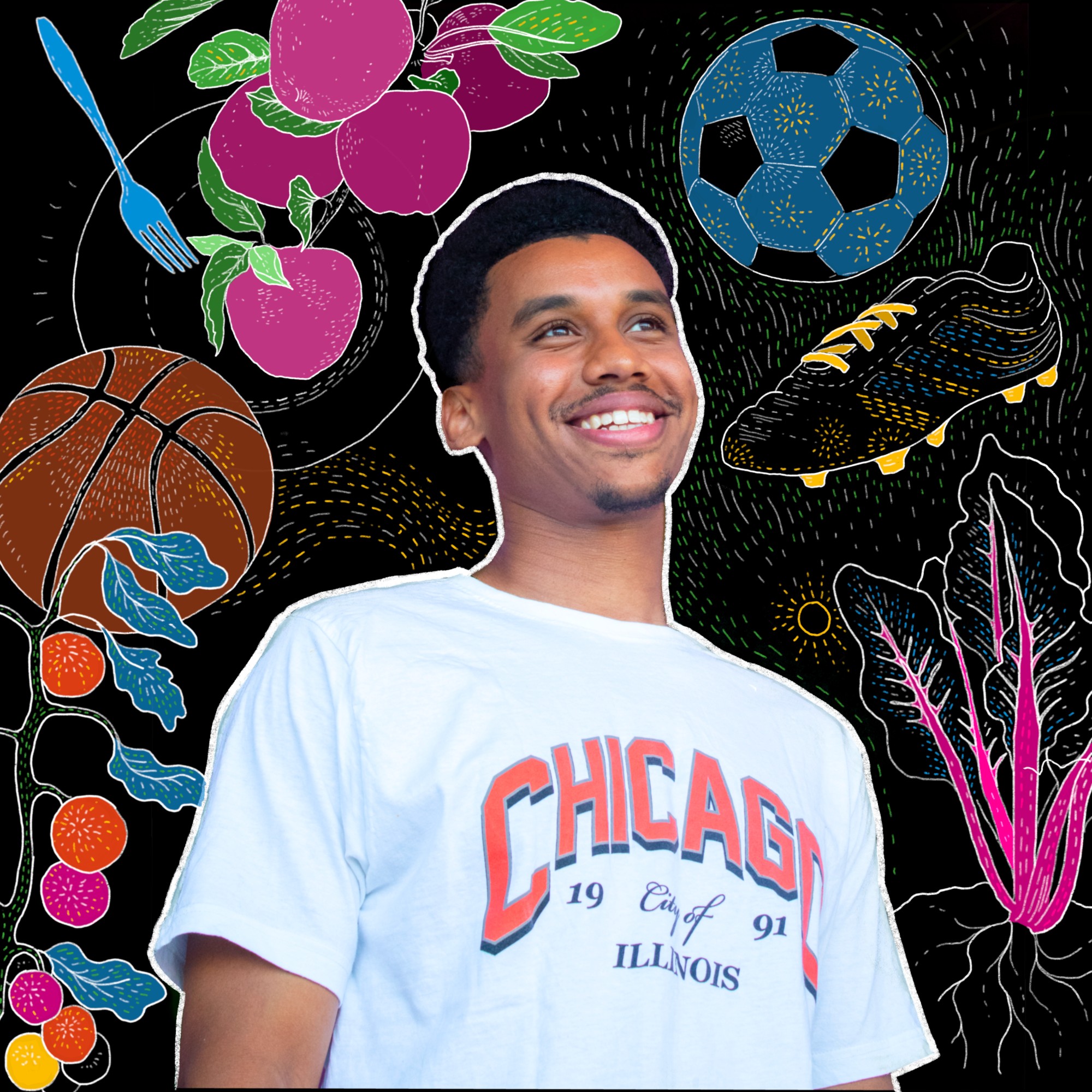 He is 24 years old and likes to stay fit and exercise. He cares about climate change because he wants to live in a clean and healthy environment.

You can care about climate change because of how it impacts your health, your local community’s health, and global health. There are so many different reasons to care about the changing climate. All of them are important.

These portraits were produced by our digital content creators Ella, Ellie and Rochelle as part of UK Association for Science and Discovery Centres #ProjectInspire.

Huge thanks to the participants for sharing with us and to Creative Tuition for their mentorship and support.