Do Try This At Home | Ginger Beer

Welcome back to Do Try This At Home - our series of super-fun weekly science activities.

Our building is closed right now, but that doesn't mean we can't do some science at home.

Here's a question for you to think about - Why do you drink drinks but not food food?

We love a bit of fermentation in the We The Curious kitchen.  There is something pretty awesome about harnessing the power of tiny microbes to make something delicious. Loads of our favourite foods USE microbes.

These quantities will make 3l ginger beer. Adjust as necessary (e.g. for one 500ml drink bottle, divide all quantities by 6) 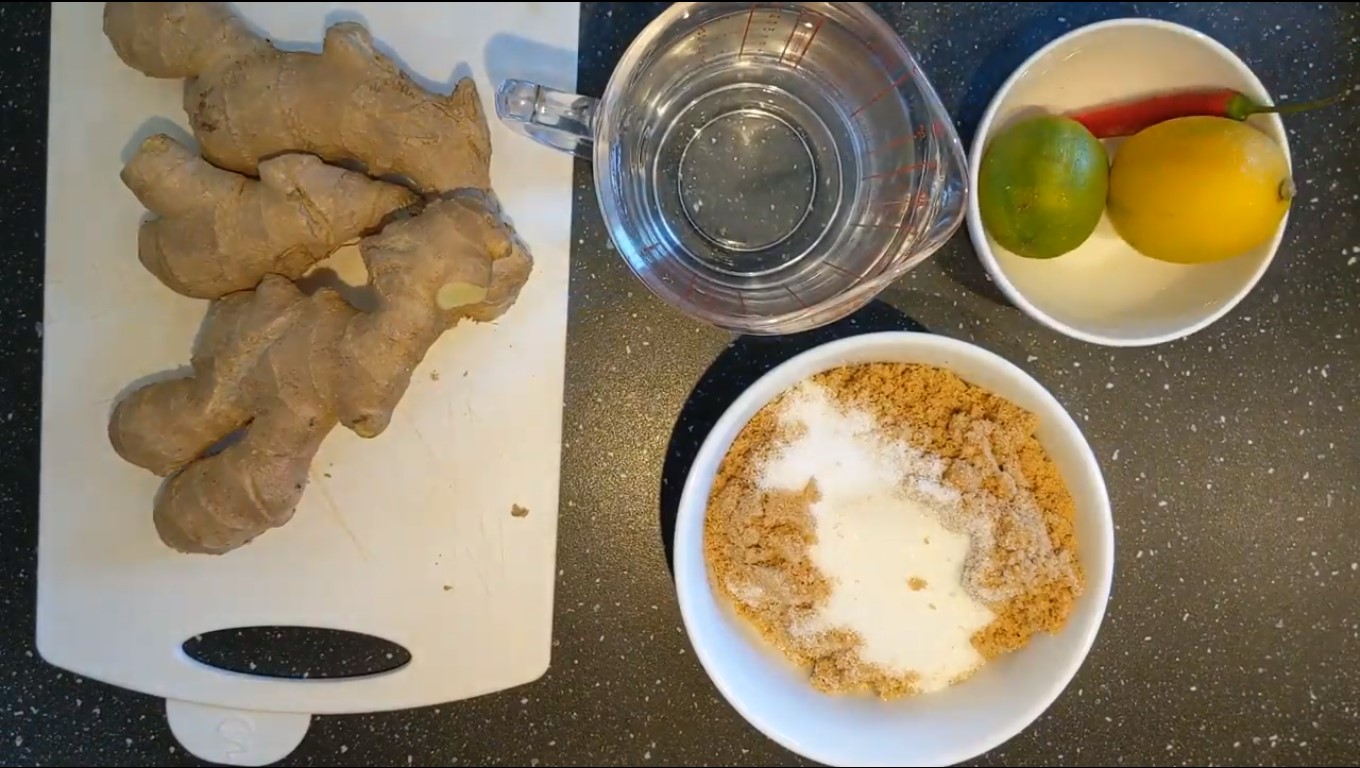 A note about the alcohol content of ginger beer. It’s very difficult to measure the exact alcohol content of homemade ferments. This recipe will typically come out somewhere between 0.2% and 1% ABV depending on temperature and starting conditions; that's too low to cause intoxication in most people, including children of an appropriate age. If you're avoiding alcohol completely for any reason, this might not be the drink for you. 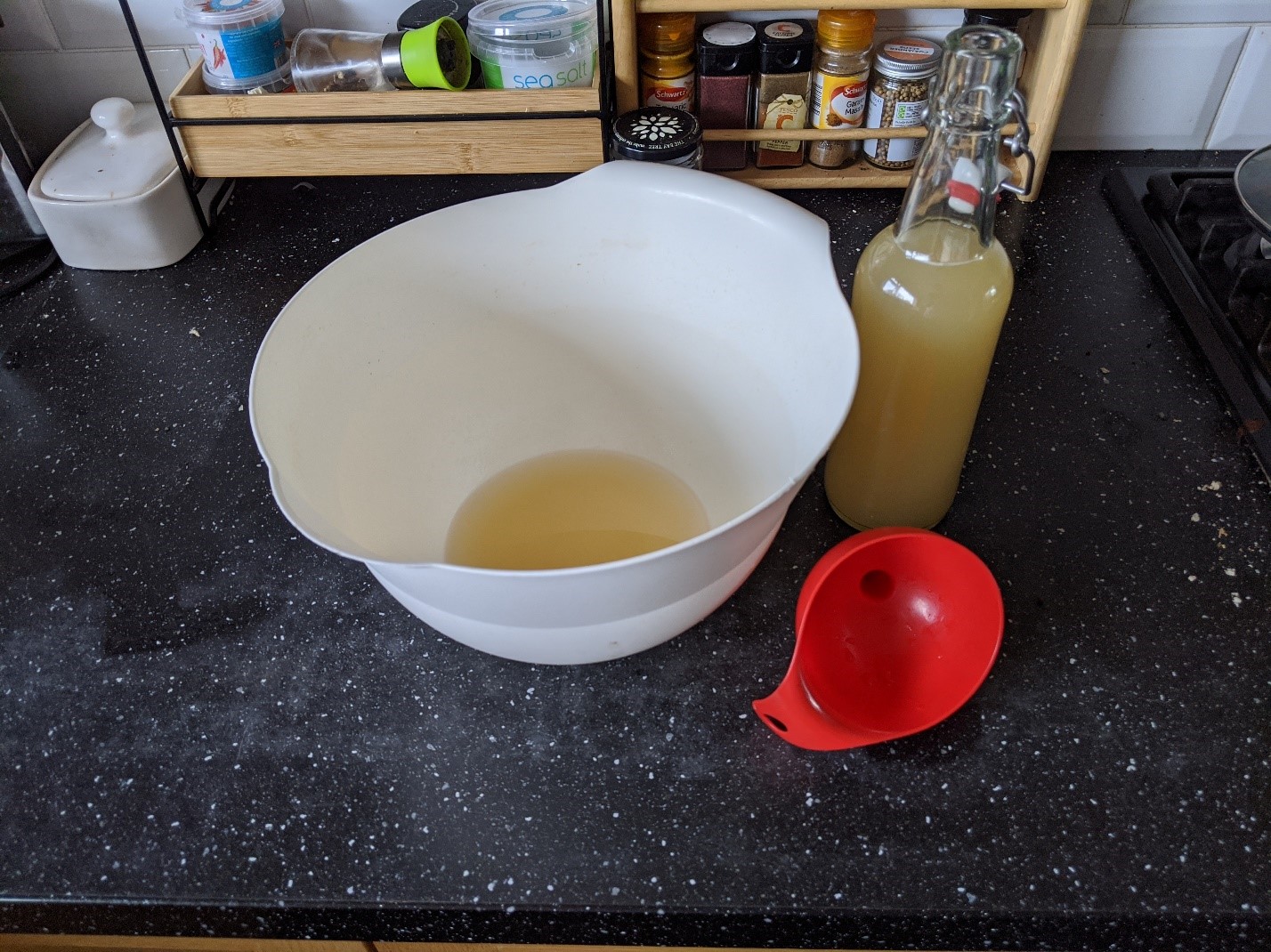 Though humans have been flavouring drinks with ginger for at least 2000 years, the first mentions of fizzy ginger beer don’t appear until the 1700s when brewers in Yorkshire created an alcoholic fermented ‘ginger beer’.

Bristol also has an interesting part to play in this story. Before the 1800s, fizzy drinks like ginger beer were difficult to store and transport. They would go flat and, because of their high sugar content, go off quickly. In 1835, bottle makers in Bristol developed an improved glazing process that allowed the creation of stronger, airtight bottles. This meant that ginger beer could be stored for much longer and shipped all around the world.

How does it work?

Although we are only adding three ingredients to our bottle: water, ginger and sugar, we are actually, secretly, adding something else really important: microbes.

Even though we made sure to clean everything thoroughly, there are tiny microbes living in the air, inside the ginger and water and even on our hands. As the ginger beer sits in the bottles, these microbes, particularly yeast, will be feeding on the sugar and converting it to a gas called carbon dioxide and a small amount of alcohol. This is what makes our drink fizzy!

Why doesn’t it go mouldy?

There are lots of different kinds of microbes, some are harmful to humans, some cause mould and many are actually pretty useful. If everything goes to plan, we aren’t introducing too many microbes in the first place. Also, most of the harmful ones (unlike yeast) need oxygen to multiply; by keeping the bottles sealed during fermentation and storage, we are creating a low-oxygen environment where the harmful microbes can’t multiply.

If you do get mould or your ginger beer smells ‘off’, you shouldn’t drink it. Just get everything nice and clean and give it another go.

Made something tasty? Got a sweet recipe?

We would love to see your creations. You can find us on:

And if you enjoyed this activity, why not try our others in this series?