Alastair Campbell - How I Learnt to Survive Depression

Depression is the predominant mental health problem worldwide. In this event, Alastair Campbell gives an honest and moving account of his lifelong struggle with depression. He explores his own childhood, family and other relationships, and examines the impact of his professional and political life on himself and those around him. He lays bare his relentless quest to understand depression not just through his own life but through different treatments, and also talks about how his successes have been in part because of rather than despite his mental health problems.

Ticket includes a copy of Better to Live: How I Learnt to Survive Depression at the discounted price of £15.50 (rrp £16.99). There is an option to purchase two tickets with one book. Books will be available to purchase on the night.

Biography: Alastair Campbell is best-known for his role as Tony Blair’s chief spokesperson and strategist. He has written several bestselling books, including The Blair Years and Winners. A former 'Mind Champion of the Year', he is an ambassador for several mental health charities. In November 2017 he was awarded an honorary fellowship of the Royal College of Psychiatrists in recognition of his role in breaking down the stigma surrounding mental illness. 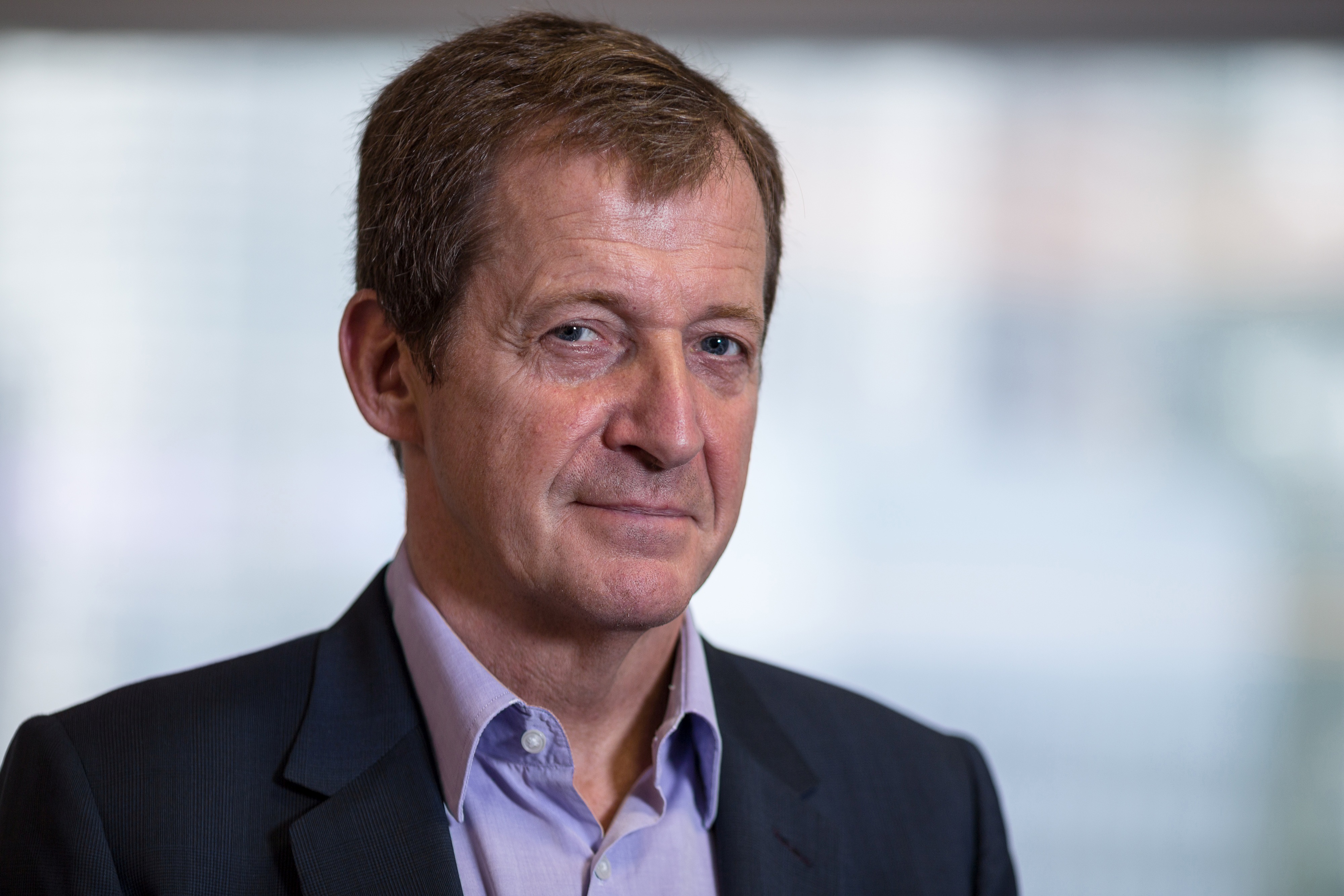